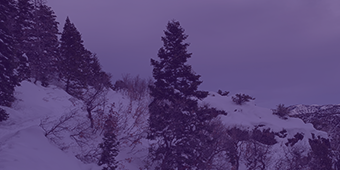 By examining King's famous essay in defense of nonviolent protest, along with ...

By examining King's famous essay in defense of nonviolent protest, along with two significant criticisms of his direct action campaign, this lesson will help students assess various alternatives for securing civil rights for black Americans in a self-governing society.

Conditions of Use:
No Strings Attached
Lions, Dragons, and Nian: Animals of the Chinese New Year
Rating

The most important festival in the Chinese calendar is the New Year ...

The most important festival in the Chinese calendar is the New Year or Spring Festival. One of the annual events used to commemorate the festival is a colorful parade complete with animated dragon and lion figures.

In the first activity the student will learn the major differences between Eastern and Western dragons and discover why Eastern dragons are associated with Chinese New Year. They will hear a story about how the dragons came to rule major rivers of China. In the second activity, they will also learn about the Chinese New Year Dragon Parade and discover why firecrackers are used to drive off evil spirits, especially one called the Nian. In the third activity the students will see images of parading dragons, including sound-enhanced video and read poems about the New Year. In the fourth lesson the students will discover that the Chinese lion has imaginary characteristics similar to the dragon. They will view images of the lion and hear about how this highly stylized beast once fought the ferocious Nian. They will learn about the lion dancers in the New Year parade and compare them to the dragon dancers. Finally they will make their own lion masks.